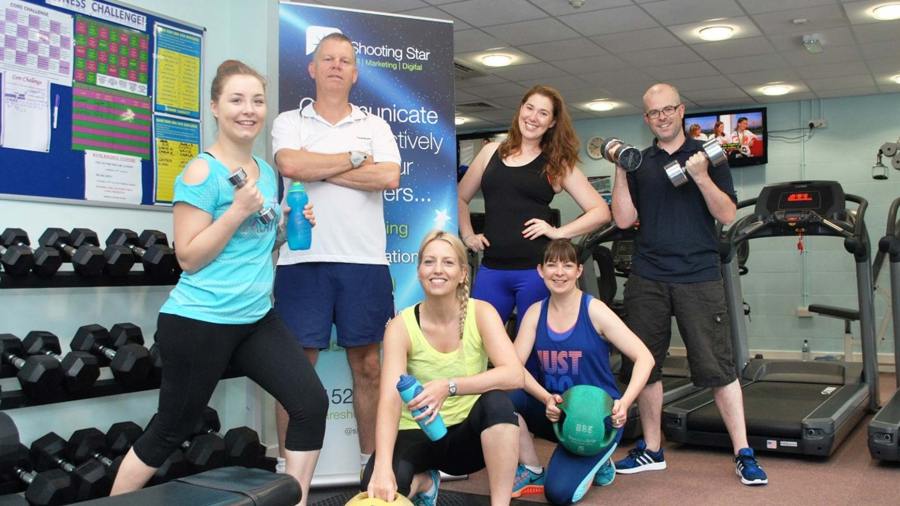 Shooting Star marketing and PR agency is looking for a new charity to promote and support free of charge throughout 2017.

The agency, which has offices in Lincoln and Bristol, is appealing to charities and not-for-profit organisations local to either area that don’t already have the means for ongoing PR and marketing activity to get in touch.

Charities are able to request an application form from Shooting Star, which needs to be submitted by Friday, December 16.

Shooting Star has provided free advice and expertise on PR and marketing to a variety of charities in Lincolnshire but, since opening a second office in Bristol in January 2016, is now also accepting applications from the South West.

Kate Strawson, Director of Shooting Star, said: “As a company we are passionate about giving something back to the community and have always championed local causes.

“Charities offer support to diverse parts of the community but often don’t have the resources to promote their services, which is why we launched our charity of the year initiative in 2009.”

Director Jez Ashberry added: “We also fund raise for the cause wherever possible, and for the last four years we’ve hosted a popular chippy quiz night. This year our seven-strong team even tackled a marathon each throughout August, which raised £575 for carers charity Every-One.” 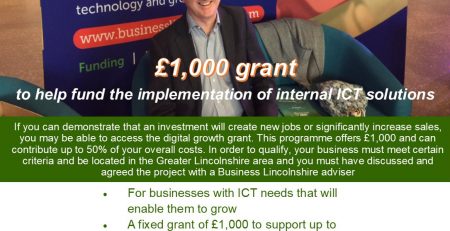 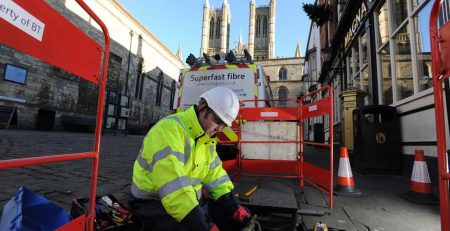 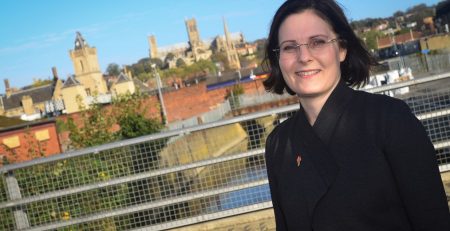 Greater Lincolnshire is the worst economic area in the country for business survival rates after three years, according to a study by... read more 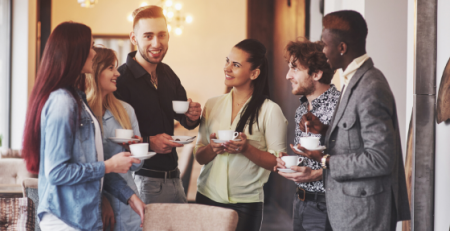 There's no real secret to being successful at networking, some people are just naturals and others aren't. But there... read more

Stuart McFarlane welcomes delegates to #GoDigital15 Jason Bradbury takes delegates on a journey through new technologies, while on his Smartrax... read more 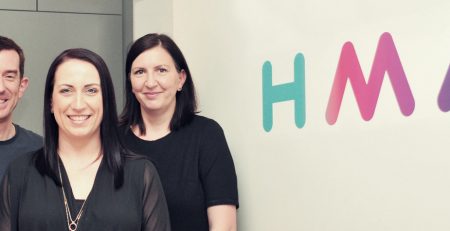 Is not only a cloud based data storage system but it’s a smart workspace for teams, tools and content... read more 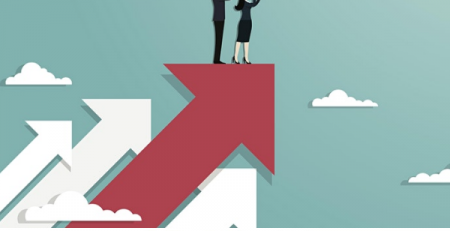 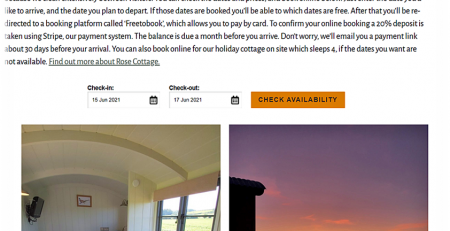