Research and development (R&D) tax relief claims have risen in the North West as more and more companies look to unlock funding to support their growth plans.

According to accountancy firm RSM, the number of R&D tax relief claims in the region leapt by 15%.

The company, which has regional offices in Manchester, Preston, Liverpool and Chester, said the value of claims has likewise risen, growing by 24% to £130m for the 2014-15 tax year.

Despite the increase in R&D claims figures however, the North West still accounts for just 10% of the claims made in the UK.

RSM’s Manchester-based tax partner, Colin Smyth, said: “Accessing funding remains a key priority for many businesses across the North West, which shows in the uplift of claims across the region.

“However, due to the level of economic output and innovation in the region, we would expect to see much higher volumes of claims, but the relatively low statistics highlight that many North West businesses could be missing out.”

He added: “This reflects our experience as many businesses are unaware they qualify for tax relief and some perceive the process as onerous so are reluctant to make a claim.“

Speaking further, Colin said that as the criteria for relief span “a broad range of activities”, businesses from all sectors could benefit. 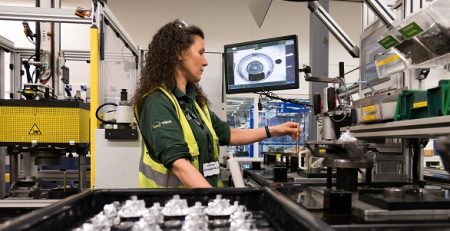 Businesses across the region are set to benefit from two major new programmes of support, launched this month by... read more 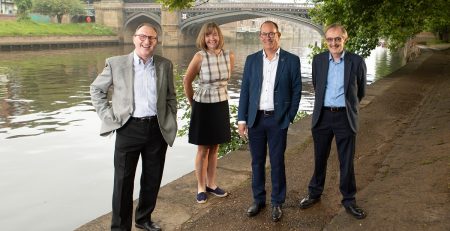 Since 2011, when CDI Alliance Ltd was founded, the team and business has achieved significant success and growth. To... read more 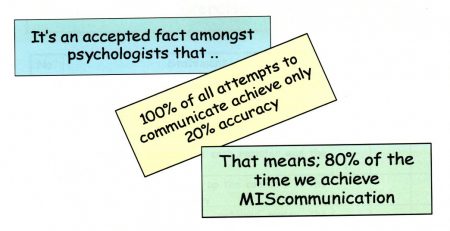 Effectively Communicating With A Team Working From Home

Spike Milligan once said “Communication is what takes place when what I think you think you said is the same... read more 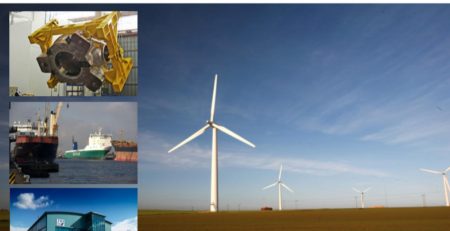 Good news at the end of the week when we were appointed through Calderdale College's External Funding Unit to... read more 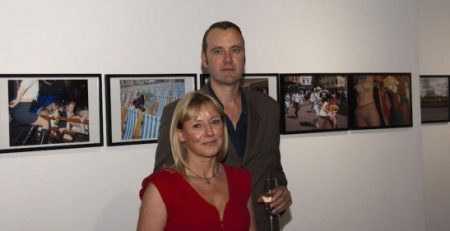 Why small businesses need to increase their cybersecurity as they grow

Making sure you have your devices, data and systems protected from cyber-attacks should be a crucial part of your... read more 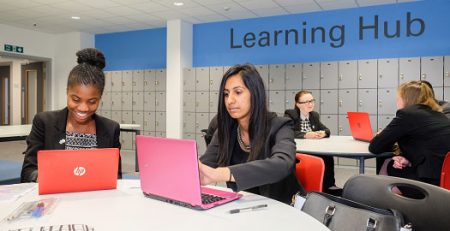 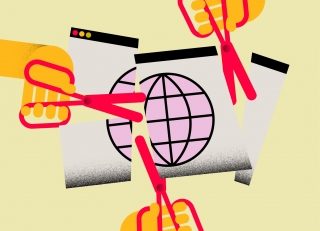 2016 was a year dominated by seismic political events around the globe, shaking the democratic underpinnings of our societies... read more